1. One-of-a-kind State With a Ton of Character

Texas is the second largest state in the United States, where you can find deserts, mountains, forest, ranches and over 300 miles of coastline. It has a lot of character.

Since it is so big, Texas is home to three of the largest cities in the United States including Houston, San Antonio and Dallas. Aside from these large cities, Texas is also home to smaller cities like Austin which is growing very rapidly within young professionals across the nation.

Texas is one of the few states in the US that does not have a state income tax. This means that more of the money you make, stays in your pocket.  Compared to other large states with big cities, these savings become very substantial.

Texas is hot. In fact, Texas has been called the hottest state in the entire country. Along the Rio Grande, days and nights average 102 degrees. The summer temperatures in San Antonio and Dallas average out at around 100 degrees.  If you can’t stand the heat, Texas might not be for you. 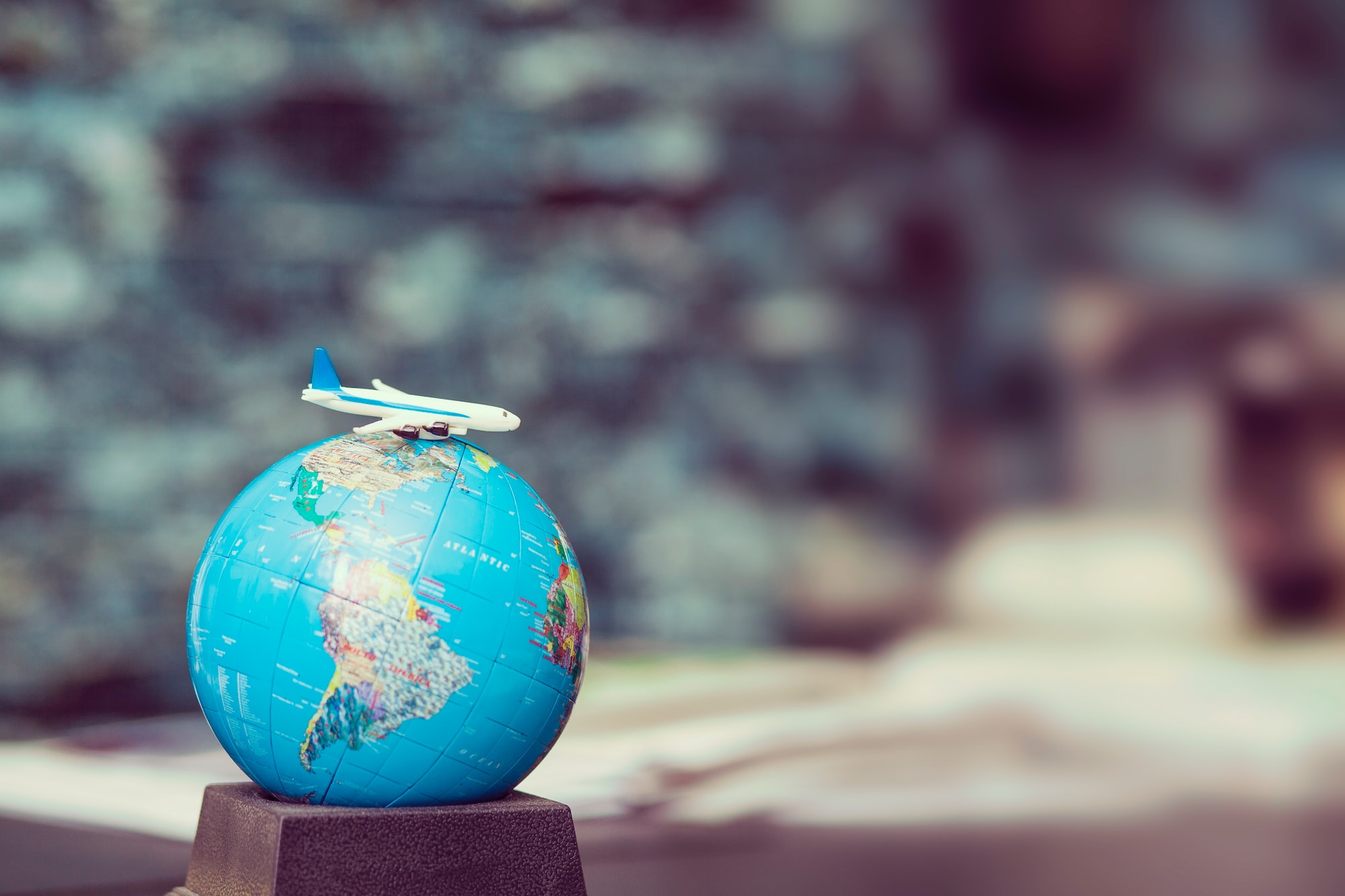 Texas, being such a large state with much to offer, attracts many tourists every year.  These are some of the most popular tourist attractions in the great state of Texas. 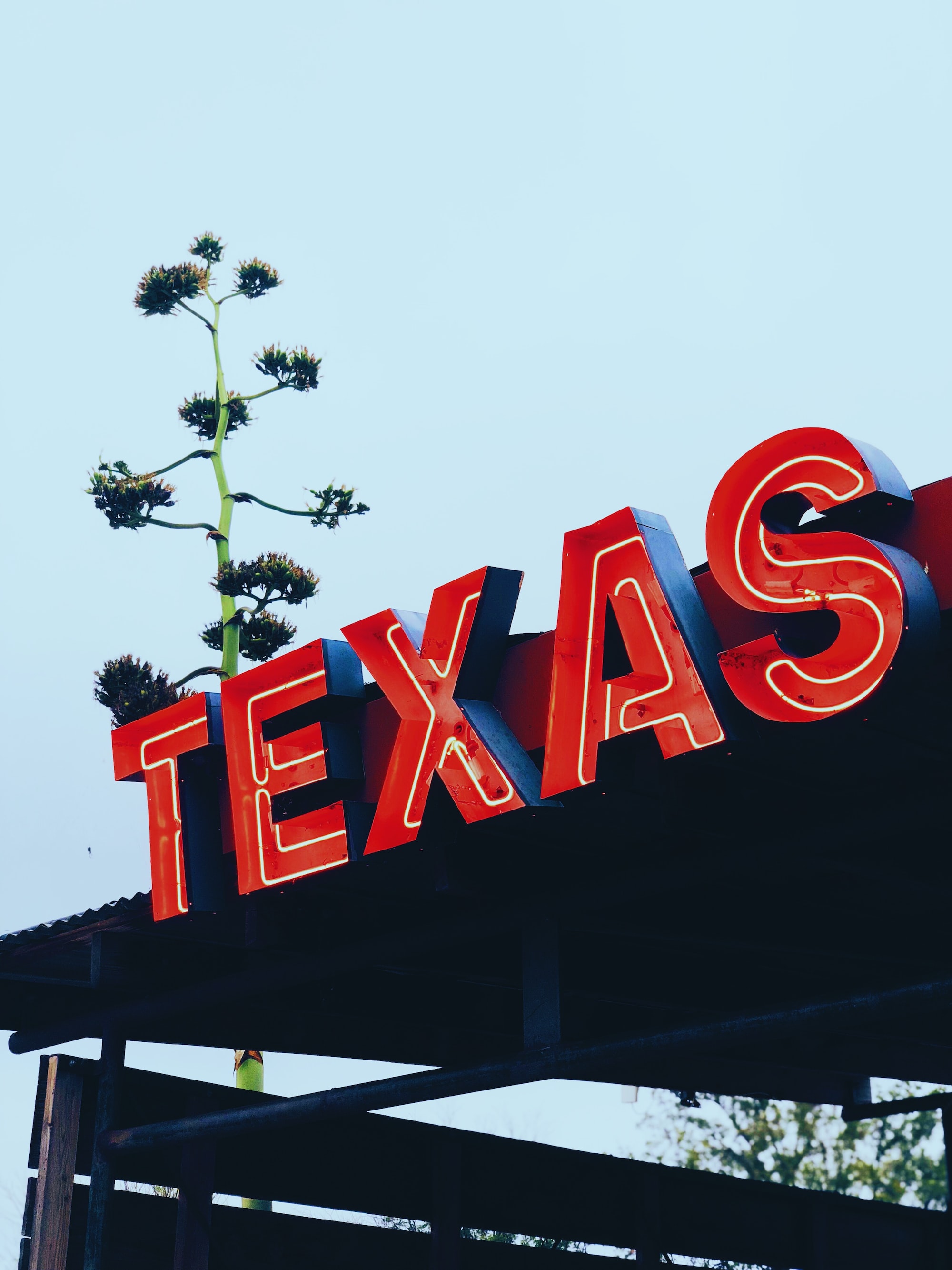 Texas is the second largest state in the United States by population, land area, and economy.  In the 1800s, the economy of Texas was dominated by the cattle, cotton, lumber,