Texas, being such a large state with much to offer, attracts many tourists every year.  These are some of the most popular tourist attractions in the great state of Texas.

Near San Antonio, you can find great historical relics from The Alamo. Some of these historic relics include the the restored mission buildings of the fort as well as the cenotaph commemorating Texans who died defending their land against the Mexican Army during the Texan War of Independence.

The Natural Bridge Caverns has 10,000 different stalactite formations making it one of the most unique places in Texas. Some of the most incredible sights to see within these caves include the King’s Throne and the Castle of White Giants, which is a large wall of stalactites. There are several tours to choose from, all offering their own unique adventure.

Giving you a fascinating insight into the operations of the biggest space program in the world, Houston’s Space is one of the fascinating places to visit in Texas. It also serves as the base to Lyndon B. Johnson Space Center and Mission Control that belongs to NASA. With exhibits, models, film shows, astronaut-related artifacts and samples of moon rock displayed at the Visitor Center, the Space Center in Houston definitely has great information.

South Padre Island has some amazing views which attract many travelers every year. South Padre Island is much famed to be the longest undeveloped barrier island. This is a protected treasure filled with diverse wildlife including rare sea turtles and numerous migratory birds making it one of the best places to visit in Texas for bird watchers. 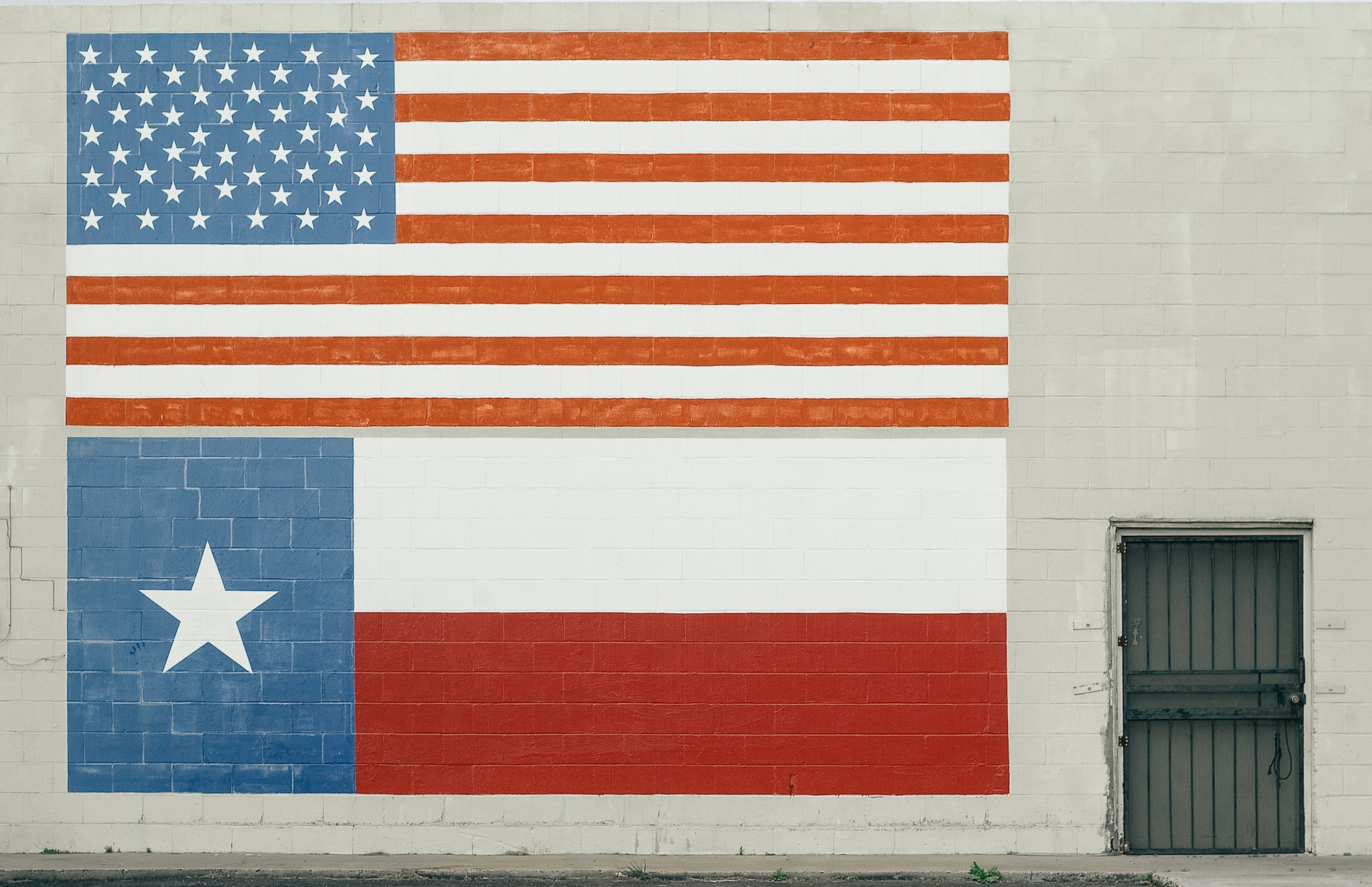 1. One-of-a-kind State With a Ton of CharacterTexas is the second largest state in the United States, where you can find deserts, mountains, forest, ranches and over 300 miles of